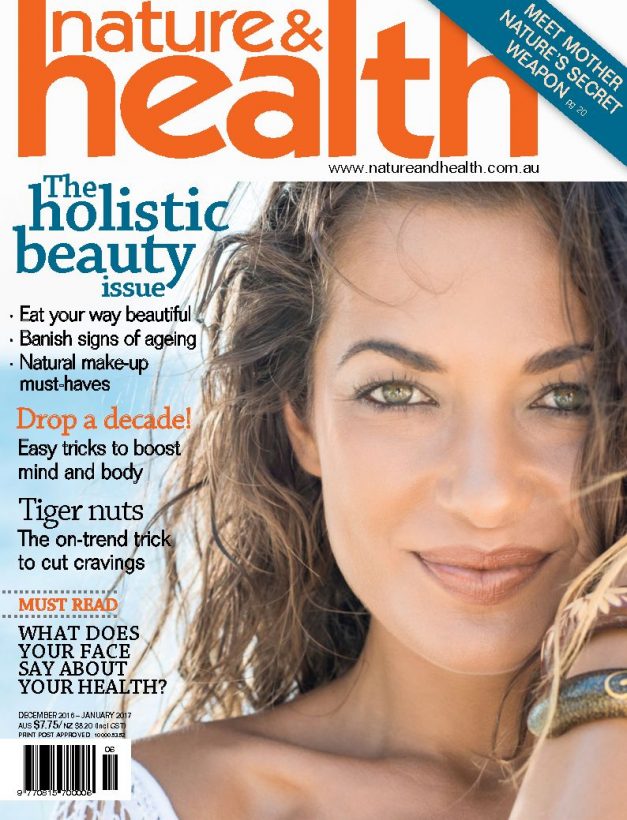 The ancient texts of Chinese medicine state that the body of a woman changes each 7 years. It is expected that around the age of 49 (the 7th of the 7 year cycles) the Tian Gui, (translated as Heavenly Water) along with the vitality of channels of the Ren Mai (Conception vessel- Sea of Yin) and the Chong Mai (Penetrating vessel – Sea of Blood) will gradually decline and then finally empty, resulting in the cessation of menstruation.
If a woman is healthy this transition can be mild, however if there are underlying pathologies then a woman will be less able to adapt to these changes without consequence.
Yin is the cooling, sedating, moistening and calming energy of the body and it is this energy which is most influenced by these changes. With the relative deficiency of the influence of Yin, symptoms of heat will ensue. In Chinese medicine we call this deficient or empty heat. Hot flushes are often an expression of this empty heat but they may also be caused by full heat or fire rising which will further damage the Yin and fluids.
Other common signs of heat for women at this stage are dryness, itching of the skin, joint pain, mood changes, insomnia and night sweats. It is important for a Chinese medicine practitioner to differentiate the diagnosis of either full heat or empty heat, along with other associated patterns such as blood deficiency, blood heat and yang rising, to address the underlying pathology for long term benefits as each has differing strategies of treatment.

For many women transitioning through to menopause, hot flushes are an unwelcome daily occurrence. But life doesn’t have to be all hot and sweaty as you move into this new phase of life,  here are four Traditional Chinese Medicine strategies to help banish hot flushes for good.

To address symptoms and restore balance between Yin and Yang, acupuncture points are selected to reduce heat and build the yin. Points may include San Yin Jiao (Three Yin Crossing) to tonify the Yin of the Liver, Spleen and Kidneys, Zhao Hai (Shining Sea) to build the Kidney Yin and support the fluids or Xue Hai (Blood Sea) for clearing heat and itching of the skin.

Chinese herbal remedies are regularly prescribed to build the yin and clear heat. The Classic formula Liu Wei Di Huang Wan contains Sheng Di Huang to nourish the Kidney Yin. This formula is often modified with the addition of the herbs Zhi Mu and Ze Xie to form another classic formula Zhi Bai Ba Wei Wan that is used to clear heat and drain fire whilst also supporting the Kidney Yin.

To minimise heat within the body, women should avoid hot and pungent natured foods which have yang properties that encourage energy to expand up and out, inducing flushes. This include spices such as chilli, peppercorns, garlic and ginger as well as alcohol and coffee. Instead women should increase their intake of Yin and cooling foods such as wheat germ, soya beans, mung beans, black beans, seaweed, black sesame and peppermint. Here is a list of foods that tonify the Yin energy.

When heat is not controlled well by the body, Yang and heat inducing activities such as hot baths, saunas, spas and Bikram yoga should be avoided. Focus should instead shift to Yin activities that are grounding and anchoring such as spending time in nature – walking on the beach or in a park,  or practices such as meditation or Yin yoga. It is also important to ensure that you get enough down-time, rest and sleep.

Please give us your feedback using the form below

Shura Ford in the Media

Subscribe with us and we'll send you some interesting stuff.

Get in touch Book Now